Sundance Remote Backup Service works like regular data backup software, but with one important difference. Instead of sending backups to a tape drive or other media attached to the computer it is backing up, Sundance online backup software sends the backup over the Internet to your secure online backup server. It does this at night while computers are not being used. Backups can also be done on-demand, any time. It is completely automatic. In fact, you may even forget it's working. Most businesses put their livlihood on the line every night and don't realize it. With businesses depending more and more on the data stored in their computers, proper backups are becoming much more critical. 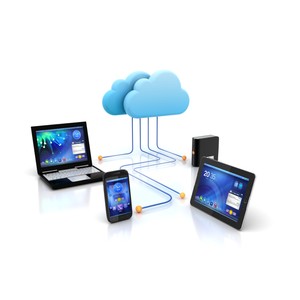 Sundance Remote Backup Service accomplishes several essential steps that are often overlooked or done improperly by other backup software - especially in the regular non-automated backup systems. Online Backups are done on schedule, reliably.
Most businesses don't do this. For one reason or another, they don't keep a regular backup regimen. Usually it's because the person responsible for doing backups (if there is one) is too busy doing something else or they simply forget. Since remote backups are done with automated software usually at night, when nobody is using the computer, backups are always done on schedule.